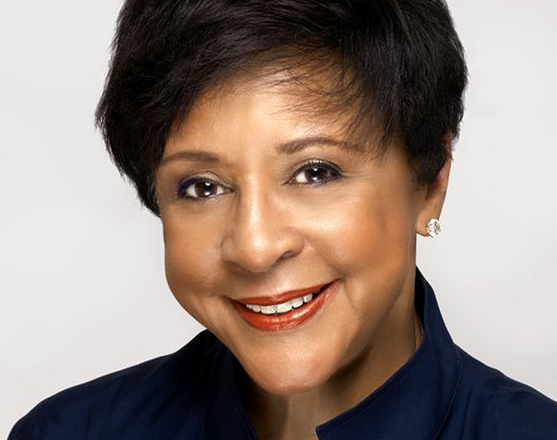 Ms. Sheila C. Johnson is the co-founder and former wife of Robert Johnson the founder of BET (Black Entertainment Television). Mr. and Mrs. Bob Johnson sold BET to Viacom for 2.3 billion dollars back in 2000; they divorced in 2002 after 33 years of marriage. In 2013 she founded the Salamander Hotels and Resorts, headquartered in Middleburg VA. The Salamander Hotel and Resort was the first of four luxury properties launched by Ms. Johnson. The resorts offer luxury guest suites, equestrian centers, golfing and relaxing spas.
There is a rejuvenating spa at each resort: at The Salamander Hotel in Virginia, The Salamander Spa; The Indaba at the Innisbrook Resort in Tampa Florida; The Spa at Reunion Resort in Orlando; The Spa at Hommock Beach in Palm Coast Florida and The Spa at Henderson Beach, in Destin Florida, which is currently under construction. The Henderson Resort is scheduled to open the summer of 2016.
Read More: