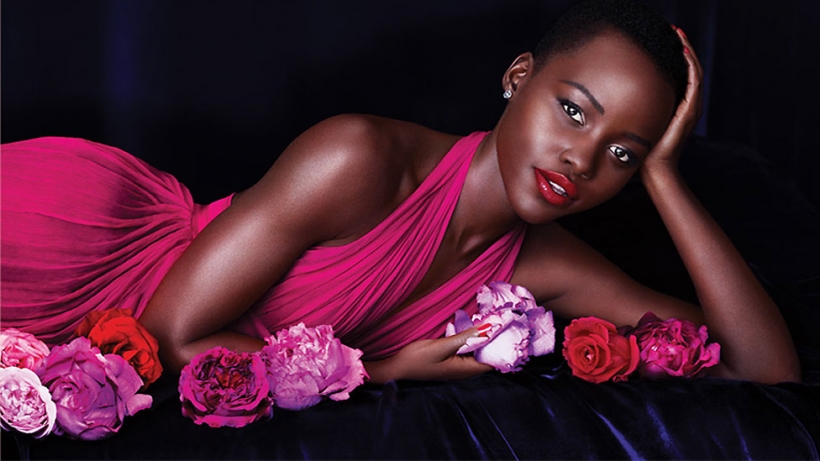 Revlon products have recently been in the news for their CEO allegedly making racial slurs against Blacks and Jews.  The comments were leaked by a Revlon employee and were followed by a social media surge that persuaded African American women to call for a boycott of Revlon products.

This sounds like history repeating itself, back in 1986 Revlon division president Irving Bottner was quoted saying that in the next few years most black owned businesses would be owned by white companies.  The black business community was outraged which lead to a boycott of Revlon products.  Jesse Jackson and Operation Push were at the fore front of the boycott conducting mock funerals around the country for Revlon products.  Revlon worked to mend fences with the black community; but has anything changed?

The truth is not all but many black businesses have been sold. The most prominent one that comes to mind is BET (Black Entertainment Television) which was sold to Viacom back in 2000 for 2.3 billion dollars. This is not what Jesse Jackson would have wanted to happen back in 1986.  But, I am sure he would not argue that the goal of economic empowerment was reached with this deal.  Over the years we have seen some major staples in the black community being sold. After being forced to file bankruptcy, Inner City Broadcasting sold its extensive list of radio stations to various different entities. WBLS and WLIB in New York were sold to Emmis Communications for $131 Million. In the beauty industry Soft Sheen Carson was acquired by L’Oreal Products in 2000.  You may not recognize the name Soft Sheen Carson but you probably use some of their products; Optimum hair relaxer, Magic Shave and Dark and Lovely hair color.  L’Oreal has more recently purchased Carols Daughter another African American owned hair care products company.

It would seem that while African Americans were boycotting Revlon, L’Oreal was busy fulfilling Irving Bottner’s prophecy.  However, the French based company, L’Oreal has not limited itself to African American owned companies. They have purchased many brands and continue to build their portfolio. With their purchase of Soft Sheen Carson the department of justice sought to enjoin the two companies sighting that the union lessened the competition in the sale of hair relaxers which is a violation of the Clayton Act.  Today, Soft Sheen Carson is still a subsidiary of L’Oreal.

L’Oreal is a French based company that was founded in 1909 by Eugene Schueller.  L’Oreal believes that there is no specific view of beauty but an increasingly diverse vision.  They invest in multicultural product development driven by their worldwide research of culturally differentiated beauty rituals around the world.

They currently employ over 10,000 people in the United States.  L’Oreal USA has 5 manufacturing facilities and 15 distribution facilities around the country.  L’Oreal USA is headquartered in New York. Their portfolio of brands include:

L’Oreal was named the world’s most ethical company by the Ethisphere Institute in 2014. This is their fifth time being the recipient of this prestigious award.  They were the first company in France to introduce a code of ethics and to appoint a Chief Ethics Officer.

L’Oreal promotes the strength of women through their programs and fund raisers.  Their Women are Worth It program honors women who have made a difference in their communities.   Their Women In Need program is dedicated to educating and empowering women in shelters. L’Oreal also raises money for ovarian cancer research.

L’Oreal is ranked #34 on the Forbes World’s Most Valuable Companies list.  The company is valued at well over 100 Billion dollars.